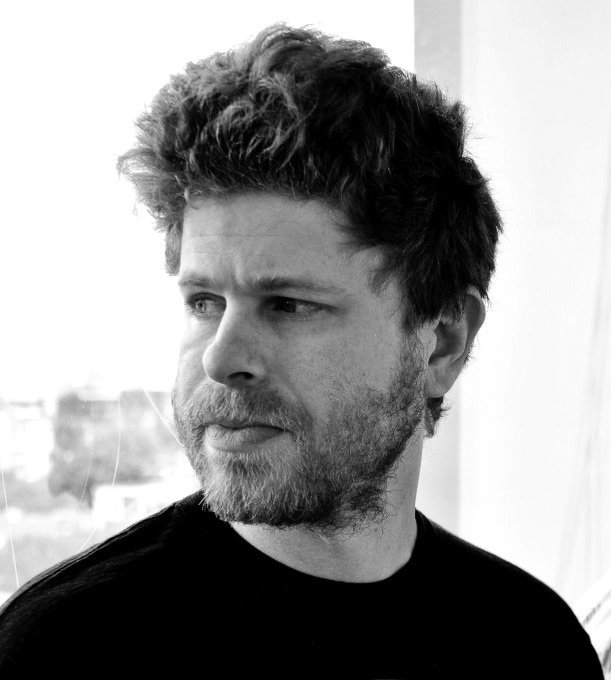 One half of the much-loved improvisation duo Juju & Jordash and one third of Magic Mountain High, Jordan GCZ also flies solo. And when he does, he take things to a whole new level.

An Amsterdam resident, Jordan GCZ has one foot in the local scene, releasing his most recent output via Rush Hour. GCZ’s other production accolades include outings as Lushlyfe, Crotocosm (GCZ & Willie Burns), contributions to Future Times as well as collaborations with long time friend Move D most notably as Moufang / Czamanski, an upcoming album with techno legend Terrence Dixon and an album with legendary sax player Jeff Hollie and composer Ilya shay, as Mei honeycomb.

Alongside this, his very own Off Minor Recordings imprint has earned somewhat of a cult following, specialising in the left of centre. Thanks GCZ’s DJ sets can touch on Chicago house, Detroit techno, Disco, Italo, the weird and the wonderful - exactly what you’d expect (and by definition: not-expect) from an artist of his diversity and musical tendencies. As you’d imagine, his Live sets are hardware heavy but Jordan can play those machines like Hendrix can play the guitar. The term ‘journey’ can be thrown around liberally in this world but in this case, a journey is well and truly what you will get - so pack your passport and a variety of clothes, there’s no telling where he might take you!