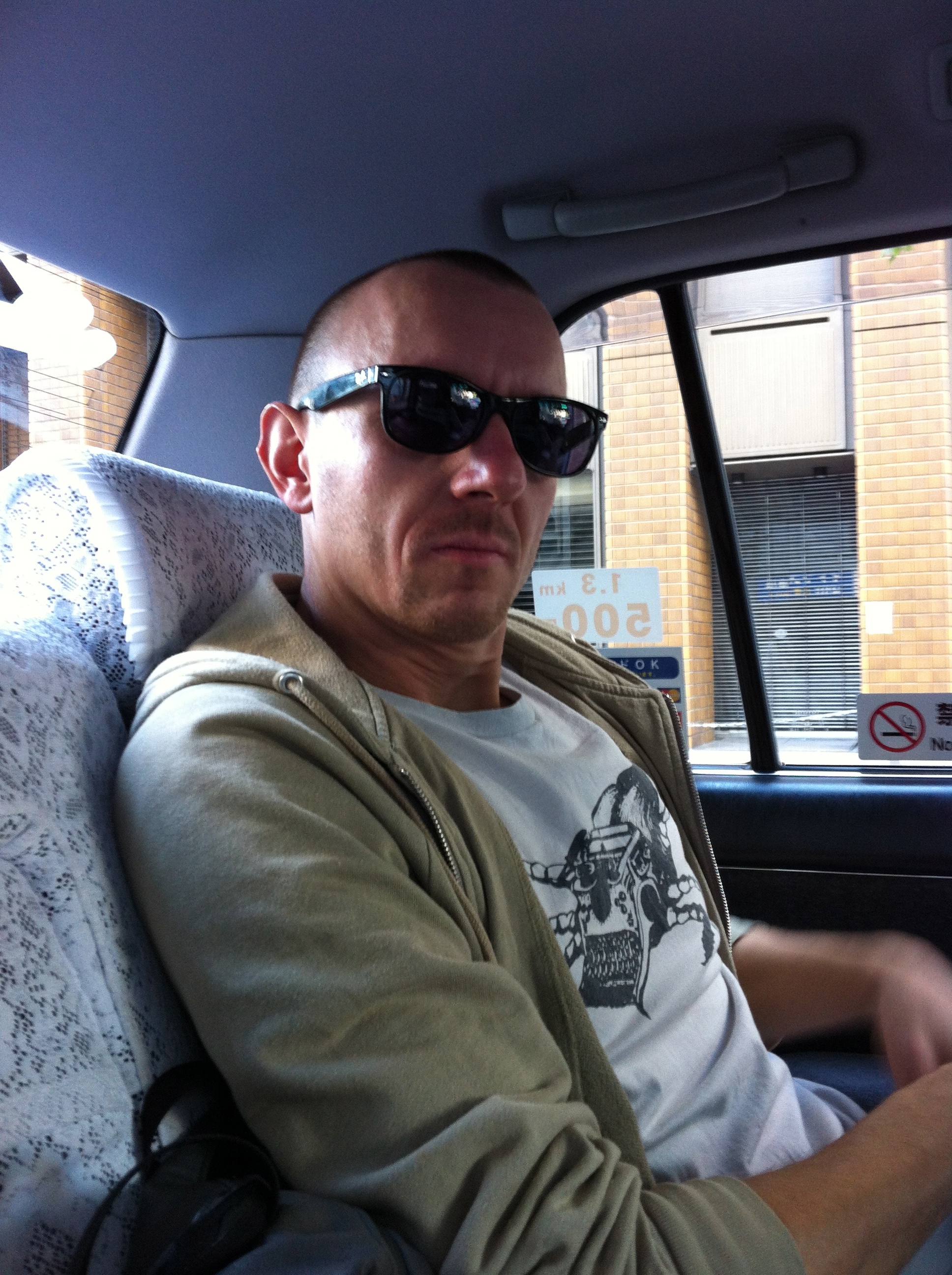 There is a certain feeling of intimacy in Lowtec`s work. It seems to run like a red thread through his whole career; Lowtec more often than chooses to work with long standing friends or people in his near surroundings (although not exclusively). Whether it is an artist for one of his renowned labels Out To Lunch or Workshop, or perhaps with the pressing plant and former label pool R.A.N.D. MUZIK (Kuhn is also one of the original co-founders).

Lowtec got involved in electronic music when he started DJ’ing at illegal raves in the early 90’s in the countryside of his hometown in Germany. After a few years he started producing his own material as well as getting into the label business. His first label Out To Lunch was started in 1996, to date its catalogue contains close to 30 releases from artists like Lynx, Even Tuell, Kassem Mosse and himself. Even Tuell is also Lowtec’s label partner at his second imprint Workshop, founded in 2006. This is where the close network seems to be most apparent. Aside from Lowtec and Even Tuell’s own recordings, the label also frequently houses artists like Kassem Mosse, Willow, Move D and his projects Reagenz and Magic Mountain High, and newer, or perhaps lesser known artists like DJ Slyngshot, Ozel AB, 808 Mate and Marcellis to name a few.

As unique as his work as a label curator is, so is his own sound as a producer. Lowtec’s kind of house has a somewhat “dented” feeling when it comes to the sounds appearing; low-slung basslines often creates deep grooves with glitched out funk elements. Experimental ideas and rhythms are explored here, and always somehow in the most natural sounding way possible, the flow is there. To date his discography spans two full-length albums, over two dozens of singles/EP’s and almost the same amount of remixes - some of these released through his own labels, others on recurring labels like Nonplus, Laid ,Playhouse, Blundar and Avenue 66.

Having worked professionally as a DJ for almost three decades now, Lowtec is a well-experienced selector. A DJ set of his definitely reflects the atmosphere in his compositions: “Lo-fi, low tech, rough and slow, it depends on the situation. From deep house to experimental electronics. Low with peaks. It should be a trip.” Lowtec is a storyteller in the true meaning of the word. Being able to combine rough subterraneous basslines together with more soulful funk and disco saturated records demands certain skill and finesse.

With residencies and label nights for Workshop at Corsica Studios in London, Robert Johnson in Frankfurt and Soup Kitchen in Manchester, Lowtec continues keeping himself and the collective around him busy. Also a release on Workshop is scheduled, where the plan is to explore more of the collaborative project “Kolorit” started in 2016 with Kassem Mosse.