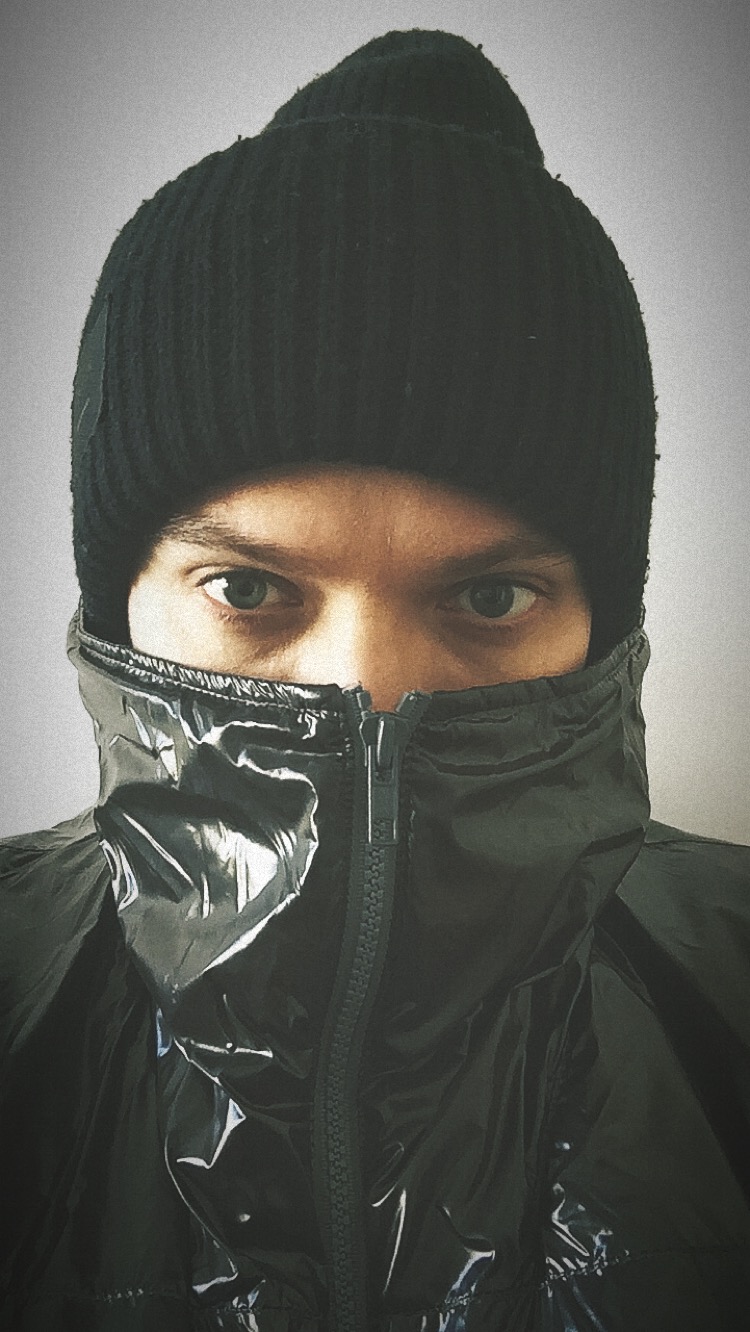 Based in London, England, producer and artist Moiré -- named after the term for graphic interference patterns -- debuted in early 2013 with the 12" Never Sleep. It was issued on Werkdiscs, a label run by Darren Cunningham, aka Actress, one of the producer's primary inspirations (along with Theo Parrish). Cunningham also placed a duly scuffed-up and hypnotizing Actress remix on the release. Only a few months later, Moiré followed it with a 12" for the Netherlands' Rush Hour label. The following year, another Werkdiscs 12" preceded a nine-track album, Shelter -- an extended refinement of his low-key but emotive sound. In 2015, legendary Belgian electronic label R&S signed Moiré and released a new EP, Gel, in October. He changed labels yet again in 2016, when Spectral Sound released his Lines + Colours EP. This was followed in 2017 by No Future, his first release for Spectral's sister label Ghostly International.

Having already made a big splash on labels like Rush Hour, Ghostly and Werkdiscs, Moiré tees up his third full-length player for Hypercolour. ‘Good Times’ goes some way to pulling back positive energy to recent global events and finds Moiré collaborating with fellow artist Demigosh on a good chunk of the album cuts. Hazy agit house and drowsy beats anchor an album filled with smooth ambience and soulful sampling. Low frequencies and foggy tones make tracks like ‘Magdan’ and ‘Vertigo’ strike a chord between lo-fi electronica and abstract ambient noise, whilst the collaborations with Demigosh add an ethereal soulful touch that’s both stirring and emotive in equal measures. Exotic beat science is deployed on cuts like ‘R1’ and ‘Telefunk’, whilst the jazzy licks and lumpy rhythms of ‘Lost In Pacific’ seal off an extraordinary album that exemplifies the advancing maturity of Moiré’s sound and vision.