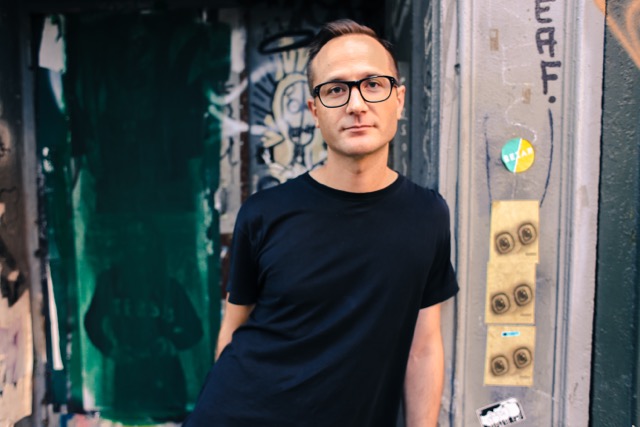 The named master of the modern Acid scene, Tin Man continues to evolve and invigorate with each and every release.

Tin Man is an artist in the truest sense of the word. Over the last decades the man born Johannes Auvinen has explored an ever evolving sound palette that touches on house, techno and ambient.  Much like his namesake’s character in the Wizard of Oz, he has been on a mission to find his true self, except this Tin Man’s medium has been music.

Most recently the California born producer and live act has been responsible for reinvigorating the acid scene with his unique and cerebral manipulations of real Roland 303s.  His tracks have been laced with slow and subtly shifting patterns that are infused with a very real machine soul and exude captivating warmth.

This modern acid master plays live on 303s, 707s and plenty more bits of hardware, always creating textured soundtracks on the flying using a range of FX and skills built up over the last decade. He never fails to make people dance to his beat whether he’s playing festivals in Japan, influential clubs in Europe or dirty back rooms across America and puts most similar acts to shame. He has also been a DJ since day one.

While the bulk of his Acid innovations found a home on Acid Test, Tin Man’s extensive discography also explores less sublime and seductive sounds on various labels. He is also part of The Acid Symphony Orchestra (a live super group that features artists playing on ten 303, 707 and 808) and has turned out a standalone neo-classical and ambient works like Vienna Blue and Akkosaari which prove he does so much more than pure dancing music.