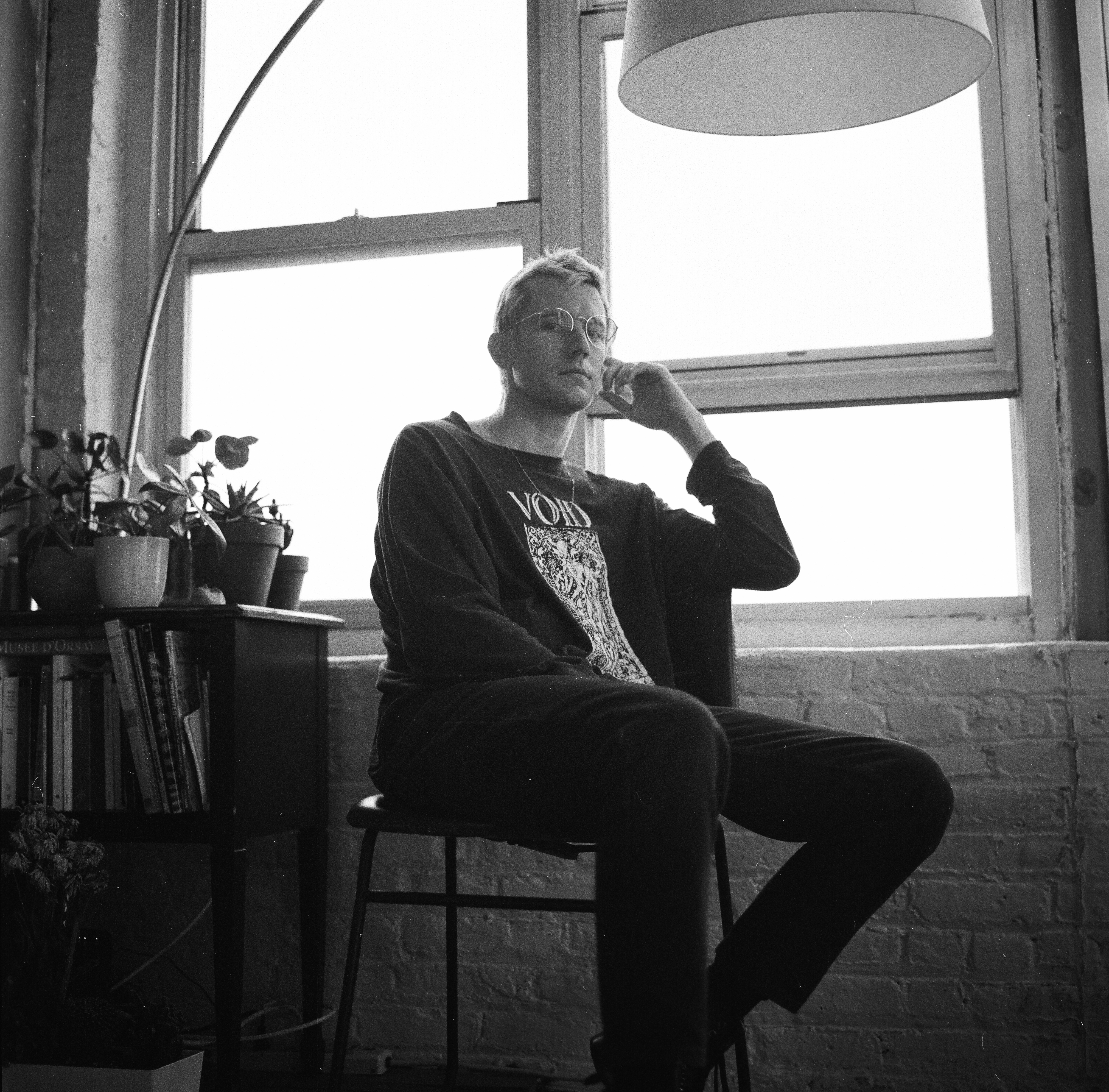 Pleased to announce the addition of Relaxer to our Future Days roster.

Relaxer is the project of Daniel Martin-McCormick, fka Ital, member of Halal & Relaxer/Ital & Halal, Mi Ami, Black Eyes, Sleeper Cell, Interplanetary Prophets, and more. Rooted in the US punk/noise underground of the late '90s and early 2000s, Martin-McCormick's music embodies a sensual, visceral edge that reflects and extends that legacy. His hardware live sets, honed over a decade of tours, are exhilarating, white knuckle rides, while his DJ sets fluidly cross genres and eras with a cathartic sense of play. He's been a repeat performer at Berghain (where the Relaxer project made its live debut), De School, Unsound, Nowadays and many others.

On albums "Concealer" (Planet Mu), "Coconut Grove" (Avenue 66) and "Hedonic Fatigue" (Climate of Fear), his productions stretch out, weaving strands of minimal techno, noise, UK hardcore continuum and fractured ambient into a rippling, mesmeric tapestry. Following his recent composition studies with Morton Subotnick, Relaxer's music has evolved a new modality: alongside his club works there have been concerts of long form durational works featuring spoken word and richly spatialized sound design. His debut performance in this new style was a standout at Sustain-Release, and a release is planned for 2022.

Behind the scenes, Martin-McCormick has been a consistent force shaping the US underground. He was a key member of Sustain-Release from its inception and co-director from 2017-2021, founded the labels Lovers Rock Recordings & Climate of Fear, was one of the first residents at Bossa Nova Civic Club. He currently holds a residency at The Lot Radio.